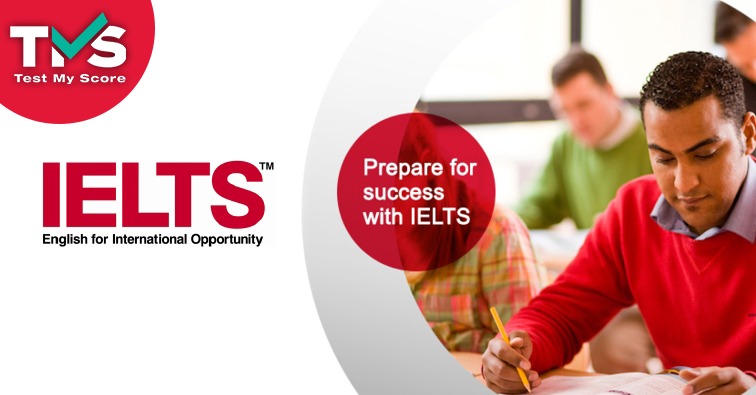 IELTS is accepted by most Australian, British, Canadian and New Zealand academic institutions, by over 3,000 academic institutions in the United States, and by various professional organizations across the world.
IELTS is the only Secure English Language Test approved by UK Visas and Immigration (UKVI) for visa customers applying both and inside the UK. It is also a requirement for immigration to Australia and New Zealand and Canada.

It is categorized into General IELTS and Academic IELTS
IELTS General measures English language proficiency in a practical, everyday environment. The task and test focus on both and social situations.
IELTS Academic measures English language proficiency needed for an academic or a higher learning environment. The tasks and test are accessible to all test-takers, irrespective of the subjects they choose.
IELTS uses a nine-band scale to clearly identify levels of proficiency, from non-user (band score 1) through to expert (band score 9).
Test Format of IELTS. The IELTS test assesses your abilities in the following four categories-
1. Listening
2. Reading
3. Writing
4. Speaking