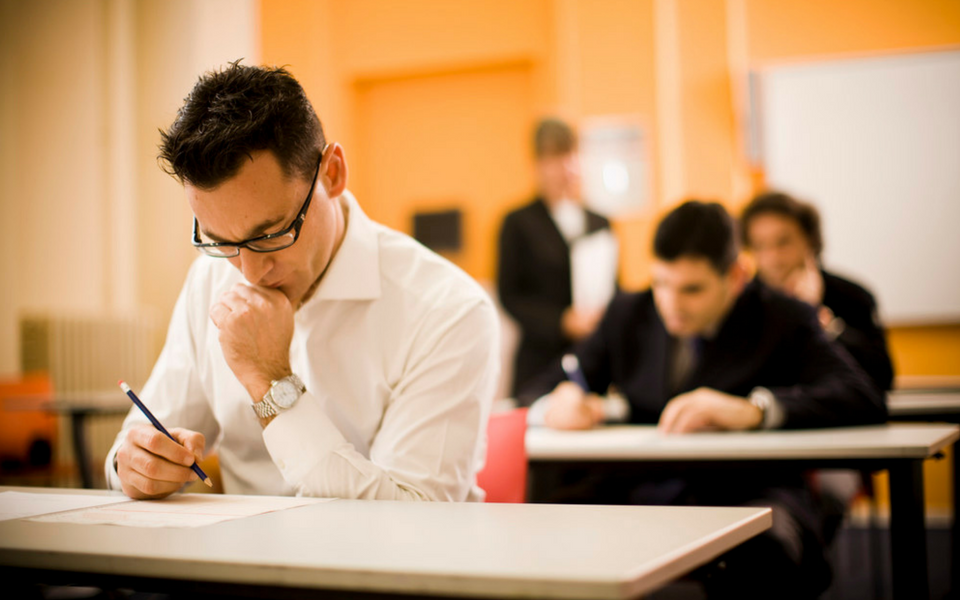 As you know, every year, millions of non-native English language speakers have to take IELTS (International English Language Testing System) exam as a proof of your English language proficiency is mandatory to get admission in a university as well as to immigrate to an English speaking country.

IELTS tests the English proficiency of the test takers in four different skills, i.e., Listening, Reading, Writing and Speaking and rates the candidates on a scale of 0-9 bands in each of these skills.

However, trying to understand the criteria on which the IELTS band score is determined can be somewhat complex.

Hence, there are certain things which the test taker must be aware of such as the IELTS public band descriptors.

These descriptors are defined to rate the writing and the speaking skills of a candidate. When studied in detail, they give a fair idea to the test taker about how the scoring is done.

These IELTS band descriptors contain a list of factors that are considered and noted when determining your IELTS score.

Knowing these parameters and the IELTS scoring structure thoroughly will not only help you to score well but also excel in your IELTS writing and speaking tasks.

Knowing how IELTS ready you are is important as it helps you to plan and practice accordingly.

It also helps you save a lot of time and money by ensuring that you are ready to score at least the minimum IELTS band score required by the University which you are trying to get admitted in.

To put these descriptors at their best use, We at Test My Score have created online IELTS test module which rates your performance based on the above-mentioned descriptors. Try our real-time online IELTS tests here and find out how IELTS ready you are along with bonus tips and guidelines to score a band 9.0 score.